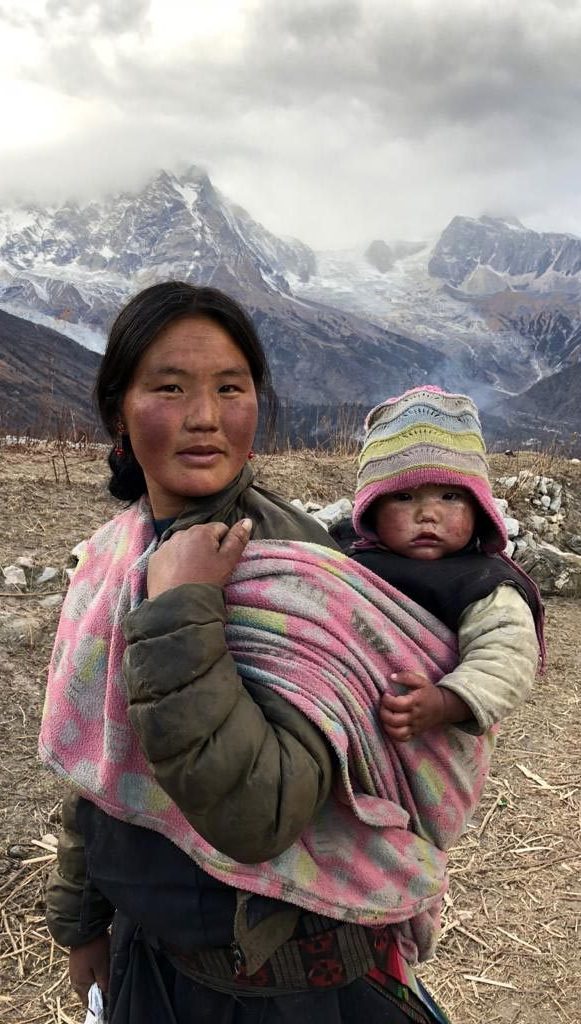 A Warm Winter In Nepal

“Goodness is the only investment that never fails” -Henry David Thoreau

“Poverty”: many Singaporeans would describe it as the lack of financial stability, material possessions or daily necessities. But facts and figures do not capture the essence of poverty. It is hard to empathise with a number or a mere percentage. What does poverty really mean?

To the Nepali villagers living in mountainous regions, poverty translated to their standard of living, poverty could be fatal.

Border Mission made a trip to Nepal with a goal in mind, to deliver warmth during the harsh winter of 2017

First, we took a long flight to Kathmandu and ordered our winter clothes in the city centre, before going on a day’s jeep ride up the mountain. We also learned how to catch high altitude fishes at our jeep stop the night before our long hike up. This was followed by six days of hiking through rocky mountainous trails, where we made several stops along the way.

After a week of rough travelling, we finally arrived at our final destination: the Gorkha District, (being a part of Gandaki Province, it is one of the 77 districts of Nepal, which is the fourth largest district (by area) of Nepal and connected historically with the creation of the modern Nepal and the name of the legendary Gorkha soldiers.)

However, our main purpose of visit was the Bihi village. This uncharted area, nestled between majestic mountains in the West of Nepal, was home to about 250 houses, including the Bihi area where we resided. Due to harsh weather conditions and lack of proper necessities, they usually only bathe once a year. Fortunately, we were there to help improve their living conditions.

The sun was already setting when we arrived, and the temperature was starting to drop. The villagers welcomed us warmly and arranged a hut for us to stay the night before we began our work the next day.

We had decided to source the winter clothes from the central town of Kathmandu and distribute it to the villagers. Fortunately, the boxes of clothes were promptly delivered via donkeys, days before we arrived at the village (since we travelled by foot).

Meanwhile, we had to adapt to our new environment and interact with the village people, so they would be more comfortable with us and accept our gifts. This in fact, was the easiest task among all, and we made many friends and family throughout our stay there.

On the day of distribution, we assembled all the villagers in their village town centre. The cardboard boxes were opened and the colourful jackets were distributed, as well as socks and basic toiletries.

Many of the locals also helped with the process, such as putting on the jackets for the children, making sure that everyone was warm and well-prepared for the bitter weather in the coming months.

Despite the thick fog setting in that day, the smiles on everyone’s faces brightened us up, knowing that they had the supplies to keep them warm during winter.

It was like a bright rainbow on the mountain that day, with all the children in their puffy jackets and soot-covered faces, running around with their colourful balloons. Indeed, it was a memorable sight — to be able to give is truly a gift on its own.

After two weeks in Gorkha, it was now time to pass on this gift at our next destination: Pakistan. 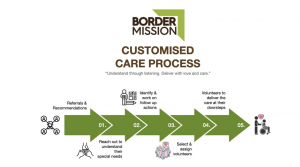 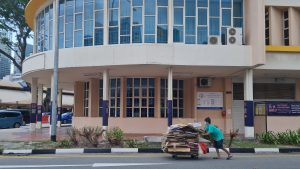 Through the lenses of Urban Recyclers 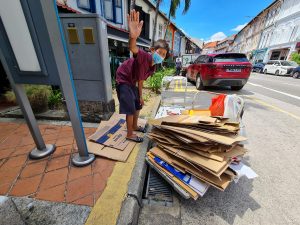